Home Lifestyle The greatest films of 2013 so far

2013 has already been a great year in terms of the blockbuster hits that have been released, and there are rumours that plenty more are to come. The highest grossing films this year include Iron Man 3, The Croods, Oz the great and powerful and G.I Joe: Retaliation, Iron Man 3 alone made over $700 million gross profit with The Croods coming in second at just over $500 million. With this in mind, us film loving guys and girls over at 3D Broadcast thought it only right that we let you know our top 3 choices of the year so far starting off with a classic. 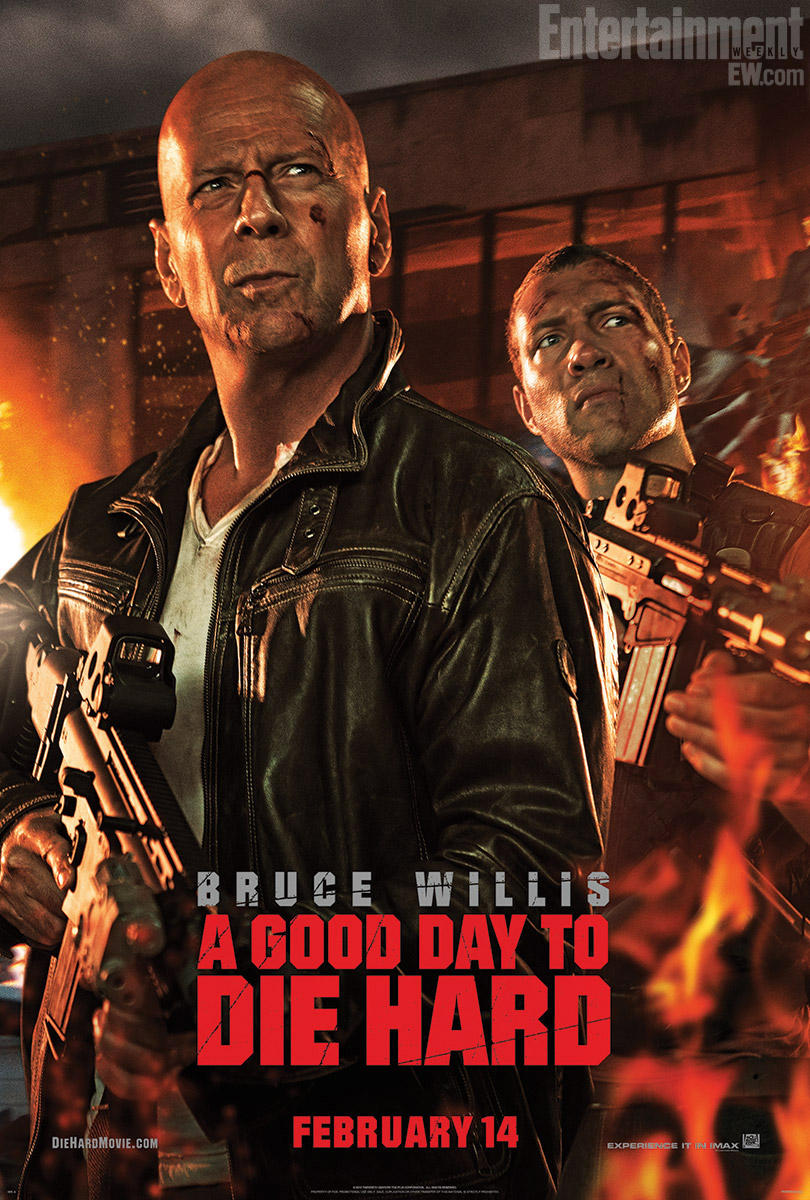 This Bruce Willis action packed movie was the fifth installment in the Die Hard series, and was everything fans hoped it would be and more. The film starts of in Moscow, Russia and follows John McClane as he desperately tries to reunite himself with his son.

One of the best things about this film is the brilliant quotes that the characters come out with when the cave-family are introduced for the first time to concepts such as fire and shoes! It has a great cast including Nicholas Cage, Emma Stone and Ryan Reynolds and is one for the whole family to enjoy.

One for those who love comedy, this film combines a bit of crime and a lot of laughs. Another great cast with Jason Bateman and Melissa McCarthy who draw in the crowds themselves.

This guest post was contributed by Holly Powell on behalf of Black Magic camera design at 3D Broadcast, specialists in broadcasting and film equipment.